People with eating disorders such as anorexia simply do not experience hunger and satiety in the same way people who have a healthy relationship with food do. New research suggests that the composition of gut bacteria, or the gut microbiome, may play a role in the behavioral aspects of anorexia and eating disorders. For instance, previous research shows a connection between mood disorders such as depression and poor gut microbiome diversity. Less than half of people with eating disorders fully recover, showing that conventional treatments are failing untold numbers of people, the vast majority of them women. 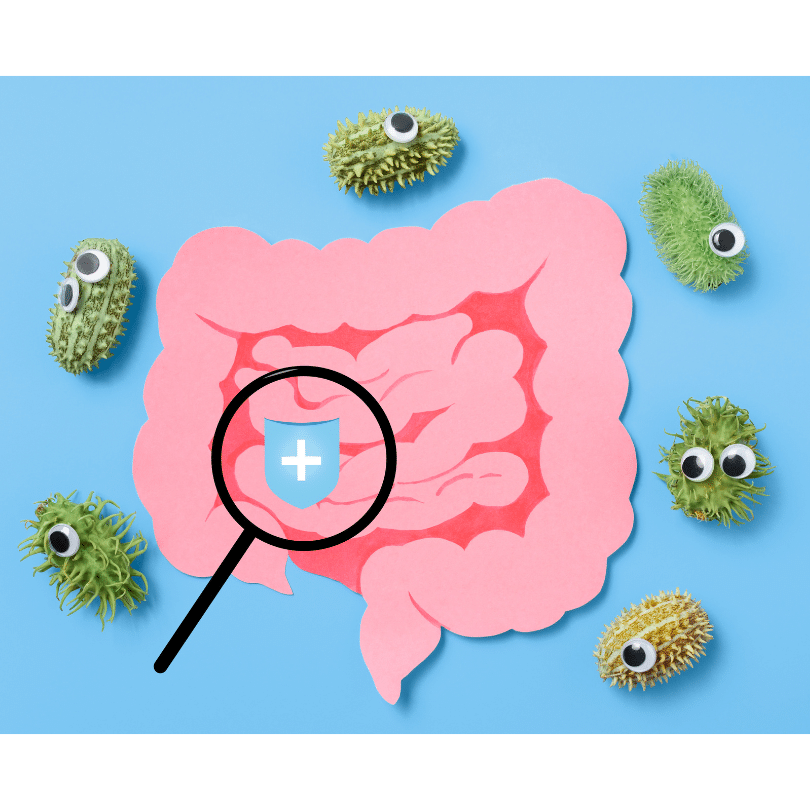 The study showed that patients with anorexia had lower diversity of gut bacteria than healthy individuals. They also found that the less diverse the gut microbiome was the more depression and anxiety patients suffered. The researchers also found that as a patient with anorexia began eating again their gut bacteria diversity was partially restored, which in itself aided in recovery.

Alterations in the gut microbiome can affect how a person’s body functions, how they think, feel, and behave, and how they interact with others.

The gut microbiome is critical not only to regulating mood and behavior, it also plays a vital role in regulating metabolic function, appetite control, and weight.

The researchers are now investigating whether targeted probiotics could ease the renourishment and refeeding phase of anorexia recovery — many patients struggle with gastric and abdominal distress when reintroducing foods. Customized probiotic therapy could also support the mental and emotional aspects of recovery from an eating disorder.

Past research has also shown a link between the gut microbiome and eating disorders, which affect an estimated 5 to 10 percent of the population. A 2015 study from France showed gut bacteria plays a role in eating disorders.

The study looked at mice who had an inflammatory reaction to a protein made by gut bacteria. In essence, the mice responded to these bacteria as if it were an allergy or sensitivity. This immune response caused eating disorders in the mice.

The gut bacteria that triggered this reaction is very similar in structure to a hormone called alpha-Melanocyte-stimulating hormone (a-MSH). a-MSH is a satiety hormone that tells you when to feel full. When the immune system attacks the gut bacteria similar to a-MSH, it also attacks the a-MSH due to their structural similarity. This immune reaction can then dysregulate signals around feeding, energy usage, and anxiety.

When the immune system mistakenly attacks the body

This study is evidence of a “cross-reactive” immune reaction, in which the immune system confuses something in the body with something infectious and attacks both. This is a very common mechanism in autoimmune reactions, such as with Hashimoto’s hypothyroidism, type 1 diabetes, or multiple sclerosis.

The research suggests that some eating disorders may have an immune reaction driving the psychological disorder.

Although eating disorders are highly complicated and require intensive, sometimes multi-faceted therapeutic approaches, it’s still important to be mindful of nutritional strategies to support the brain and the gut microbiome:

Supporting your brain chemicals, or neurotransmitters. Neurotransmitters affect your mood, thoughts about yourself, behavior, energy levels, and other aspects of how you feel and function. For instance, you may need serotonin or dopamine support. Serotonin is the neurotransmitter that allows us to feel joy and stave off depression. Dopamine, on the other hand, is necessary to feel self-worth, motivation, and to not experience constant cravings. Both serotonin and dopamine have been shown to play a role in eating disorders. If you have been starving yourself, binging and purging, undereating, or affecting your diet in other ways due to an eating disorder, there is a strong possibility you may be deficient in either one or both of these important neurotransmitters.

Ask my office for more advice on how to support a healthier approach to balanced approach to recovering from eating disorders.

How Can We Help?