Platelet-rich plasma, PRP, can amplify the body’s ability to repair itself & can help push through a healing process that might be stuck. Find out if PRP is right for you!

Your blood consists of solid cells, including red blood cells, white blood cells and platelets, which are suspended in a liquid called plasma. The platelets contain hundreds of “growth factors,” which are proteins that play a vital role in the body’s natural healing process.

Being able to separate these components is nothing short of revolutionary. Once separated, there is a distinct difference between the blood cells and platelets allowing for a high quality therapeutic modality. The future is here. 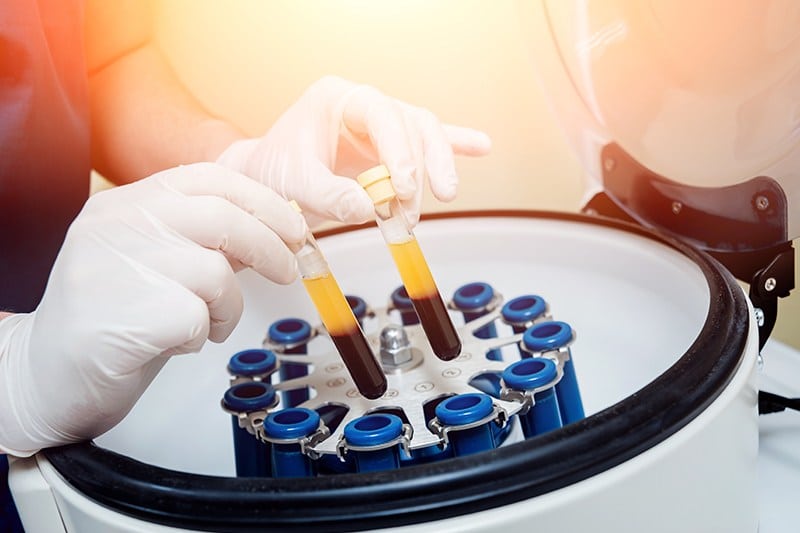 Our patients have a multitude of questions when beginning their regenerative medicine journey. We’ve taken our most frequent ones and answered them!

Are there contraindications to regenerative cellular treatment?

Yes, patient should not have any active form of cancer and certain clotting disorders can disqualify you from care.

How much does it cost & is it covered by health insurance?

Cost depends on a patient’s specific problem, the number of joints/problems treated, and more. Insurance plans do not cover PRP at this time.